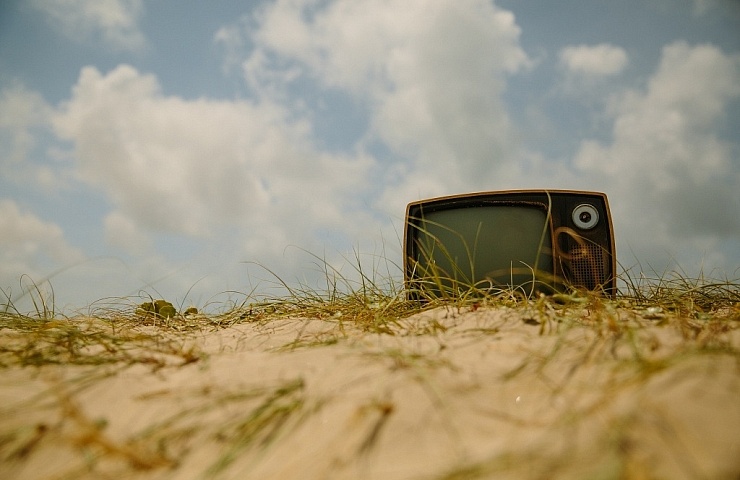 Although television is still an important medium, and it will remain so for years to come, the decline in viewership, especially among young people, constitutes an on-going challenge for traditional television broadcasters in an increasing digital competitive market. So if television news producers do not adapt to these changes, they risk irrelevance.

These are the main conclusions of the new report of the Reuters Institute for the Study of Journalism, What is Happening to Television News?, which maps the recent changes in traditional television viewing and in online video across platforms.

Rasmus Kleis Nielsen and Richard Sambrook, the authors of the report, strongly recommend that if television news providers wish to reach younger audiences and remain relevant they need to continue investing in innovation and experimentation with new kinds of formats and forms of distribution. Accordingly, they need to find the ‘right recipe’ for doing online video news in a changing digital environment.

The decline in television viewing is not new and it has been like that since the emergence of the Internet. In countries like the UK and the USA, television viewing has been declining by 3% to 4% each year, since 2012, as mentioned in the Reuters’ report. Also the average time spent viewing television news for all UK is down to 9% for adults and to 25% for those between the ages of 16-24, since 2010, according to the News Consumption in the UK research report by Ofcom.

Such a decline among young people, both for television viewing in general and for television news in particular, suggests that the new generations that grew up in a digital environment prefer online on demand, social and mobile videos across a range of connected devices over live, linear and scheduled programming tied to a single device such as a ‘television box’.

In The Communication Market Report (2015), Ofcom concludes that television sets are the ‘most-missed’ media device among adults while mobile phones are considered much more important to the 16-24 year olds. For younger people, the time consumed using the Internet on desktop and mobile devices, accounts for over half of all the time spent using media, in markets like the UK and the USA, according to Mary Meeker in the Internet Trends of 2015 from KPCB. Other studies such as the Pew Research Center’s State of the News Media 2015 report highlights that the use of mobile news is exceeding that of desktop and cable news. Further, Cisco estimated that mobile video has grown to account for more than a half of all mobile data traffic in 2015.

While television content like video on-demand services (such as Netflix and Amazon Prime) and online video in general are doing particularly well in a global digital context, this is not the case for television news. The rise of online video based on entertainment and other forms of user-generated and social content, creates more hurdles for online video news to thrive.

Between a variety of online platforms and new players, legacy television news providers will have to find a way to engage young people who seem increasingly indifferent to television news while embracing many forms of online video.

Trends and experiments ‘beyond the box’

Since mobile viewing is growing rapidly, video production has to adapt to these devices. This means that it needs to be adjusted to small muted screens that are often used vertically, while streaming high quality compressed videos.

Online video viewing and sharing are very popular on social media platforms like YouTube (with billions of daily video views) and Facebook, and via messaging apps like WhatsApp and Snapchat. Also apps like the recently released Facebook LiveStream or Twitter’s Periscope and Meerkat offer live streaming opportunities to witness events and for news organisations to share their products across those platforms. Though very few journalists found Periscope useful in 2015, over 10% predicted that the platform’s value will grow in the future, as Cision points out in its State of the Media Report 2016.

More and more news organisations, including television broadcasters, print media and a range of exclusively digital players, are experimenting different kinds of online video news in order to reach larger audiences, especially young people. For that, companies like Tubular Labs that tracks down the most viewed video content creators across platforms might be handful in running a news organisation business.

Some digital companies like BuzzFeed, The Huffington Post as well as startups like NowThisNews and WatchUp are built primarily around videos that are then distributed via platforms like Facebook and YouTube. Legacy print media such as New York Times, Vice and Daily Telegraph have also developed video as part of their digital strategy. Current experiments with television legacy providers like Al Jazeera’s AJ+, BBC Trending and CNN’s Great Big Story are some examples of how some legacy broadcasters have embraced distributed viewing, bearing in mind that they had to be different not only from television clips, but also from website contents. The question remains, will television news prosper in the digital era?

It is clear that news providers have to move beyond the traditional genres to allow online video news to have its own voice in the digital market. Both format and type of content have to change in order to adapt to a fast-moving scenery where text and images are still more convenient to deliver.

According to the Reuters’ report, online video news have to add value “by being emotionally compelling, providing background, novelty, and an explanation or an angle”.

That kind of differentiation constitutes a significant challenge for traditional television broadcasters, as they have to have a willingness to change and try things out, learning from failure without losing sight of their purpose. The right model is not clear and no one has yet found the recipe that would work for all providers in all of the different contexts.

As the authors conclude: “The need for experimentation is for us the most important conclusion from this review of what is happening to television news”.

This is perhaps the biggest challenge for television news, as it calls for a reinvention of its social and political mission towards the society in a constantly changing and fragmented environment. 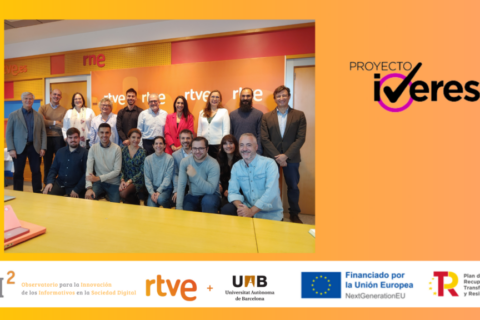 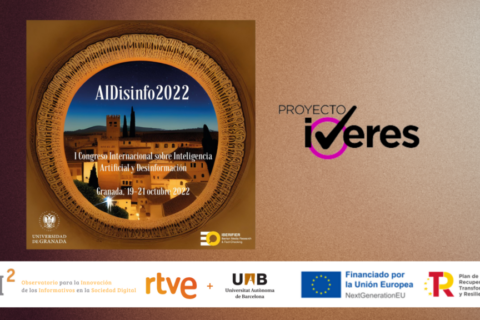