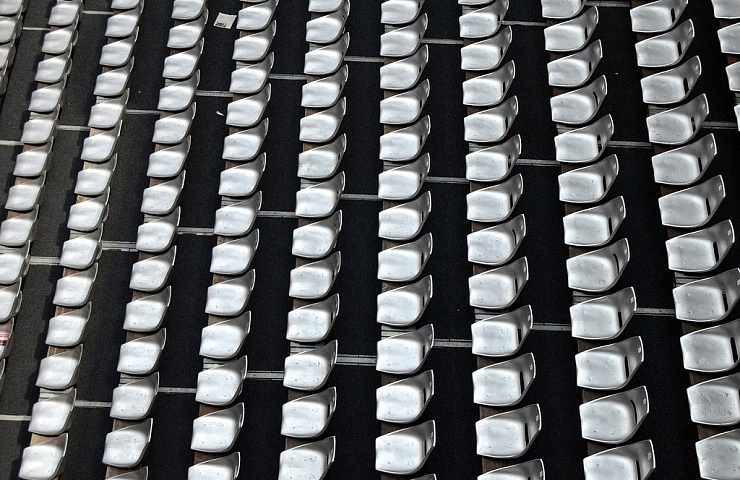 How are public service media organisations in Europe working towards a more engaged way of delivering news both offline and online, especially through mobile apps and across social media platforms, is perhaps one of the most challenging questions to answer.

This is what the Reuters Institute for the Study of Journalism tried to find out in its recently released report Public Service News and Digital Media of the Digital News Project 2016.

Although there are differences in performance in each country, due to internal and external economic and political factors, the ability to effectively deliver public service news online continues to face a battle of challenges and opportunities in a rapidly changing media environment.

The authors Annika Sehl, Alessio Cornia and Rasmus Kleis Nielsen, specify that “unless public service media organisations develop organisational forms, platforms, and distribution strategies tailored to this changing environment, they will lose touch with their audience – the public they exist to serve”.

In order to overcome this barrier, public service media need to find a way to provide news to everyone, they say, especially “hard-to-reach” young people. Therefore it is crucial to move from a digital strategy centred on desktop and personal computers to mobile devices, such as smartphones and tablets, across third-party platforms and apps including search engines and social media.

But do these public service media organisations operate in the same way in all countries? Which of them are most efficient and, most importantly, are they serving the public audiences in a digital mobile culture?

For many decades, public service media have enjoyed a strong position in Europe but with the raise of online news they face the difficulties of a very competitive market with a growing number of new journalism players like BuzzFeed, the Huffington Post, and Vice, and also video-on-demand services like Netflix and Amazon Prime, as well as large digital intermediaries, including search engines (Google), video hosting sites (Youtube), and social networking sites (Facebook). Viewed against these, public service media appear less strong.

This is the case for most of the countries analysed, except for the UK and Finland. Finnish Yle and British BBC are the only public service media organisations reaching large audiences concerning online news. Based on the report findings, the authors suggest that both organisations are an example of effective adaptation in a dynamic digital environment compared to other organisations that are still structured around traditional broadcasting.

In the last year and a half Finnish Yle has reformed its newsroom deciding that every journalist should work for all media platforms. Mika Rahkonen, Head of Development in Yle News and current affairs explains it in the study: “We felt like the Internet is going to be everywhere and it is everybody’s job to be able to understand the digital logic and to do stuff for the digital platforms, whether it’s desktop or laptop or mobile phone or watch”.

For the authors of the study, Annika Sehl, Alessio Cornia and Rasmus Kleis Nielsen, the key elements that make these two public service media organisations more effective rely on four external conditions and two internal aspects. Externally, these organisations operate in a technologically advanced media markets, are relatively well funded, are centrally organised across all platforms and have some degree of independence from direct political influence, which gives them greater reliance. Internally, these organisations incorporate a pro-digital culture where new media are seen as opportunities rather than threats and so they adopt a continuous innovative attitude.

On the other hand, some public service media newsrooms struggle to give proper attention to the online. The report mentions that French France Télévisions and Radio France, Italian RAI and Polish TVP and Polskie Radio, for example, operate in less technologically advanced markets, have less funding, run in a very decentralised approach and have less independence from political influence.

In Germany, although ARD and ZDF operate in a technologically advanced market and enjoy some of the highest funding levels in the world, they are still organised in a decentralised method and face political pressures and legal constraints around the online.

As Christiane Krogmann, editor in chief of German ARD states in an interview for the mentioned study: “The online team is still smaller than the television team due to a traditional structure. However, we think that a lot will still change in this respect”.

Innovation and creative content creation are therefore essential in delivering news online to mobile devices. Sometimes it is not a question of funding but internal conflicts as organisations can be their own worst enemy when it comes to change. 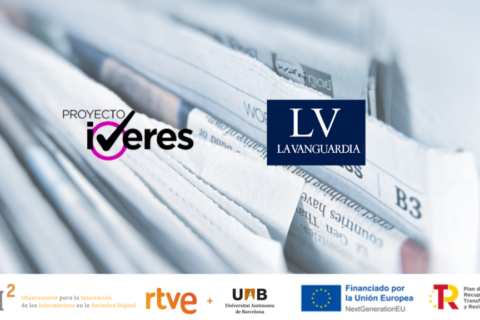 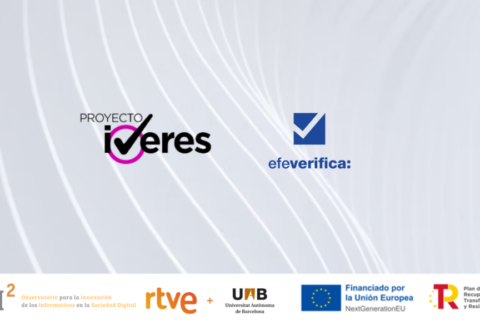 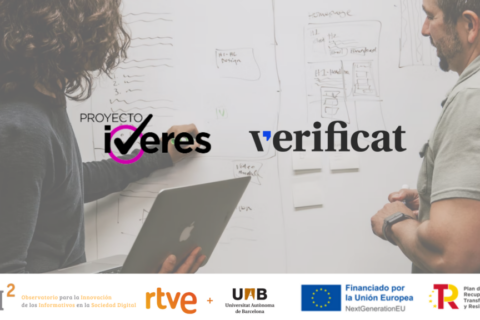